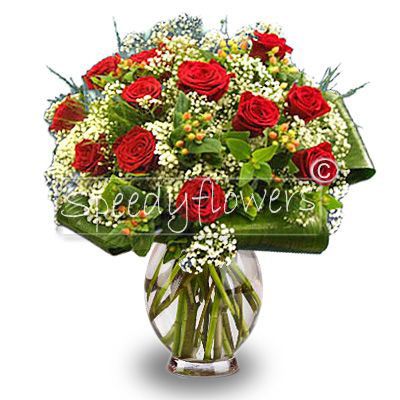 Buy
€ 49,00
Bunch of flowers and sunflowers for anniversary 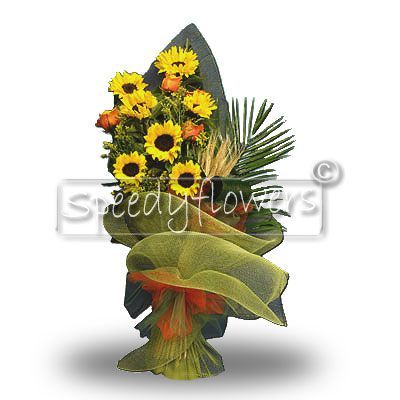 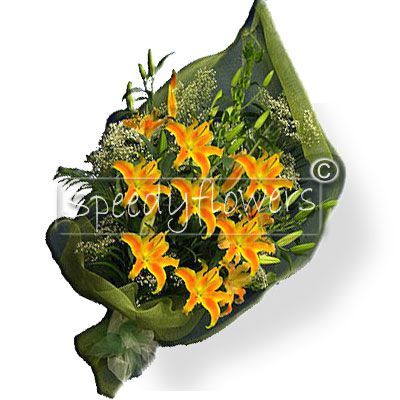 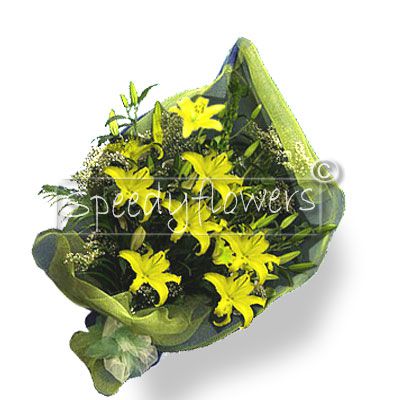 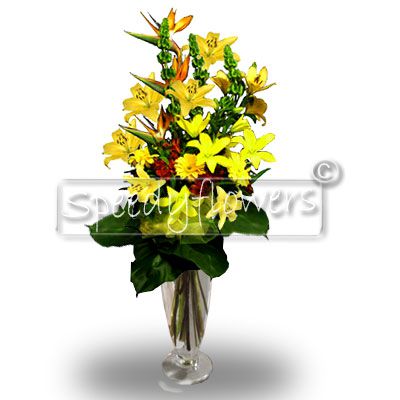 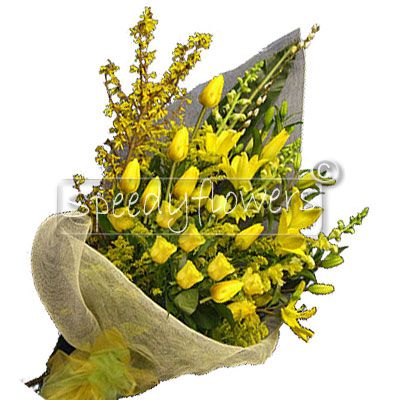 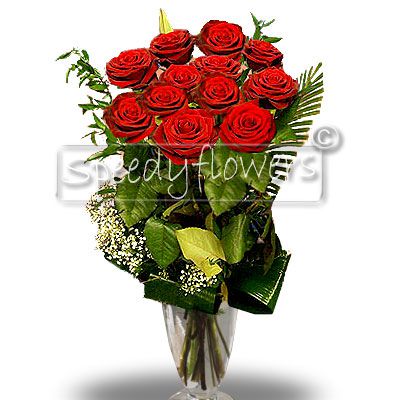 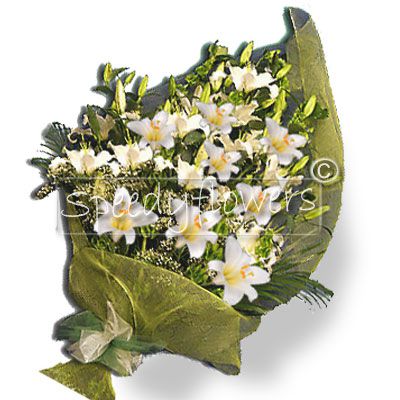 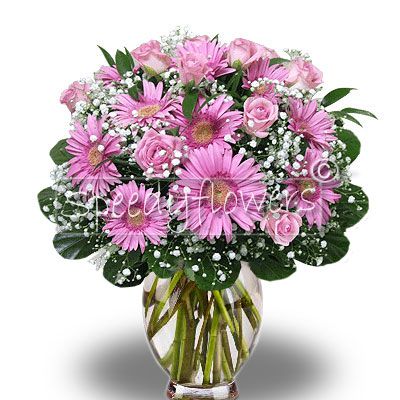 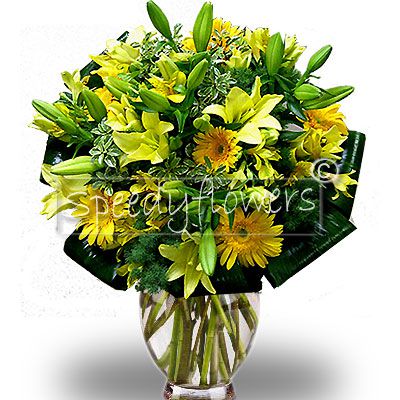 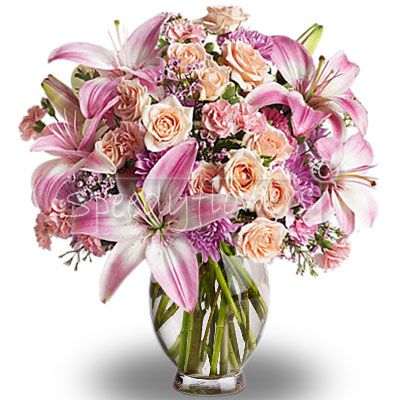 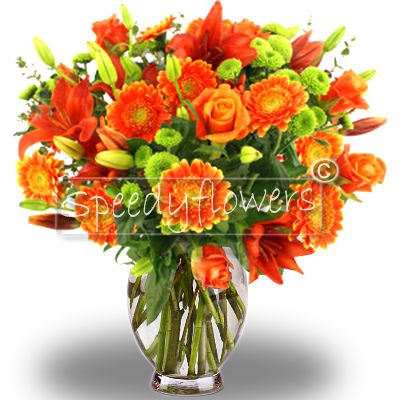 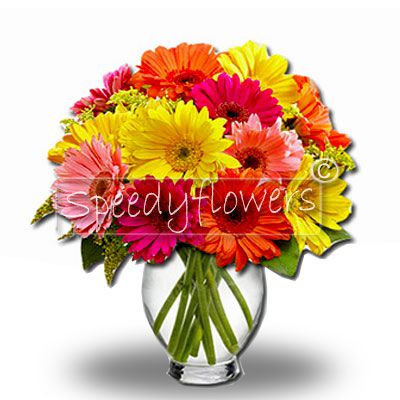 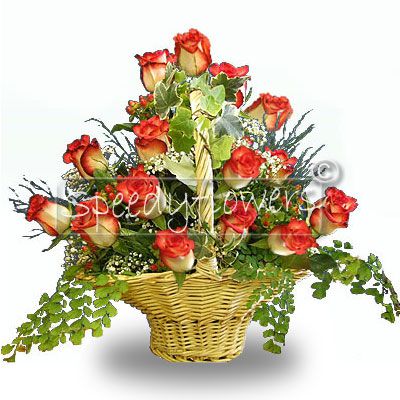 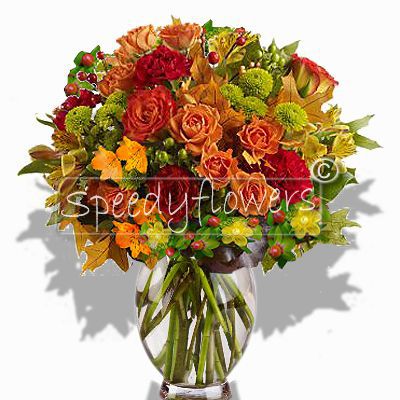 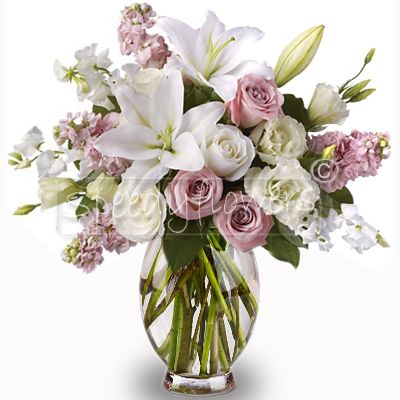 Speedyflowers, has created with its local florists, the anniversary flowers section. Imagine the surprise you could give forwarding a bunch of flowers or a bouquet, even if your dear ones are far from you. Wedding anniversary is certainly an occasion for sending flowers to your beloved. Take the opportunity and order now.